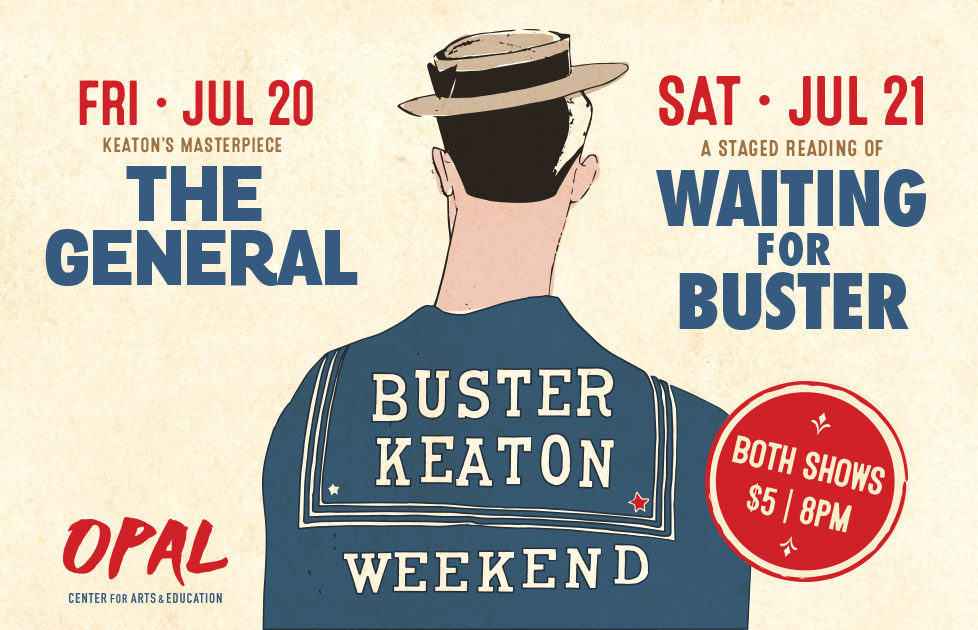 On the night Buster Keaton, scouting locations for his film "The General," first comes to Cottage Grove, the town erupts with excitement. A cast of locals wonders what Buster's arrival will mean for them, while Frances, pianist for the local movie house, faces the biggest decision of her life. Written by a Cottage Grove local and peppered with Cottage Grove history, Waiting for Buster looks back at the 1920s, showing that as times have changed, deep down people are very much the same.

Frances 20, pianist for the theater

Keep up-to-date with the social stuff!