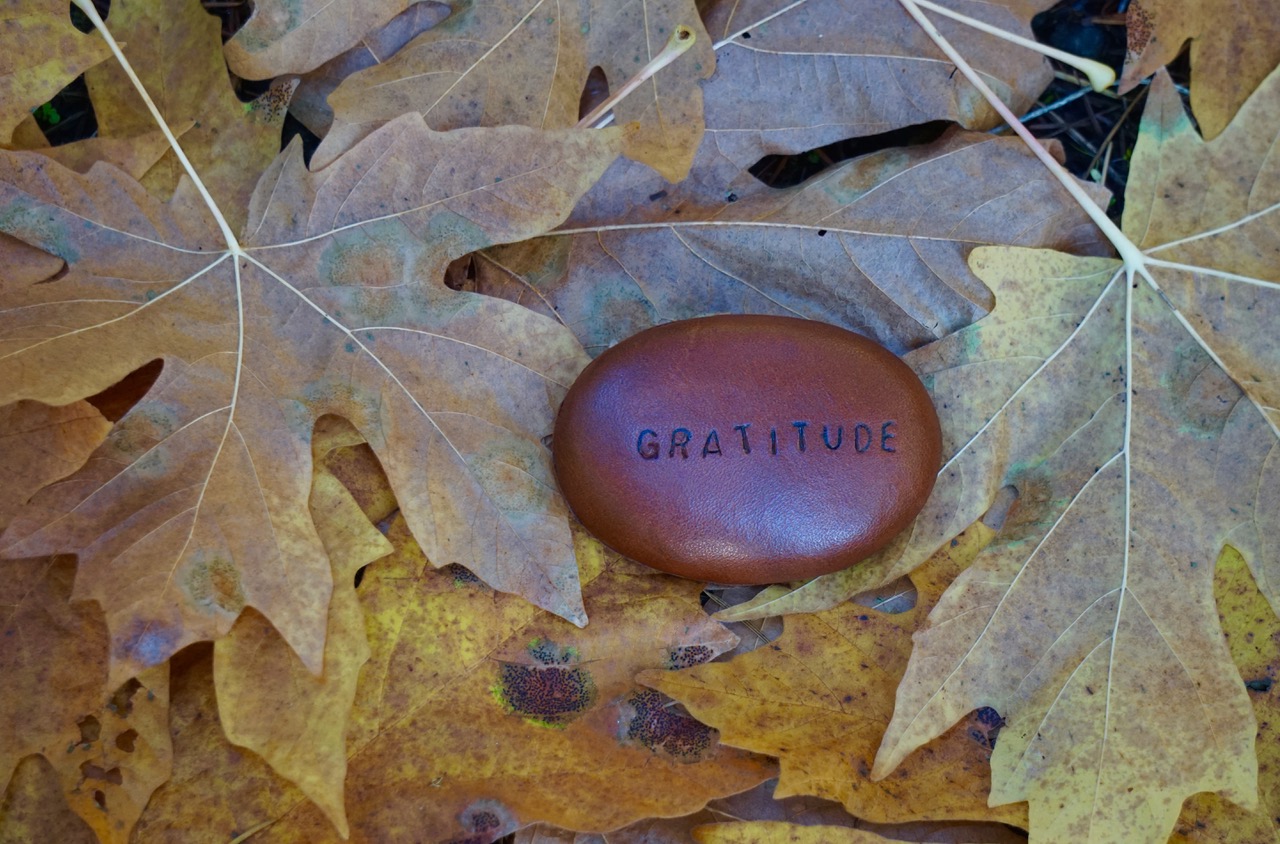 Gratitude as an inherent quality in our lives that we can always access. This is the basis for The Nature of Gratitude, an annual community gathering exploring diverse aspects of gratitude through live music, spoken word, photography and more. This year’s theme of exploration is “Returning.” Each gathering is an opportunity to raise awareness and proceeds for a different local grassroots cause.

The event is free to the public, with donations accepted to benefit Community Sharing.

Gentle Thunder is a GRAMMY® nominated multi-instrumentalist, recording artist and musical intuitive sound healer from Mount Shasta, California. She plays an array of extraordinary Native American flutes, exquisite grand hammer dulcimer and drums. Having recorded six CDs to date, her third CD release, "Beyond Words with Will Clipman & AmoChip Dabney", was GRAMMY® award nominated for Best New Age album alongside Enya, Peter Kater, Andreas Vollenweider and Enigma. Known for her heartfelt signature sound, Gentle Thunder says, “I allow myself to be played as an instrument through which Great Spirit speaks and am deeply dedicated to walking a path of beauty, honoring all life as sacred and bringing the vision of wholeness to all I do.” Gentle Thunder's recent focus is working as a musical intuitive with groups and individuals offering sound healing sessions, flute lessons, occasional concerts, musically supporting those in transition and weaving into The Nature of Gratitude collaborations whenever her schedule allows. www.GentleThunder.com

Beth Wood is an award-winning poet and singer-songwriter who has toured the country playing music and delighting audiences for over twenty years. While performing, writing, creating, and collaborating non-stop, Beth has released eleven independent albums, two books of poetry, and one book of silly essays about ridiculous merch table conversations. Beth formed the duo Stand and Sway with Ara Lee James, and their stunning debut album Deep Blue is forthcoming in October, 2019. Joy is the currency that runs through Beth’s work through story and song, and her sensitive, intuitive nature allows her to address sorrow in a way that resonates and moves audiences and readers. Beth’s work has expanded to include teaching and song coaching as well as leading workshops at festivals, songwriting retreats and beyond. Beth believes that engagement in the process of creation is as important as its outcome, and that there are no wrong notes. Beth is a winner of the prestigious Kerrville Folk Festival New Folk Award, and her poetry book Ladder to the Light is the 2019 the Oregon Book Award Peoples’ Choice Award winner. bethwoodmusic.com

Though jazz-pop singer-songwriter Halie Loren spends her time touring the world, her heart belongs to the Northwest. As a long-time Eugene, Oregon resident born in Seattle and raised in the wilds of the Southeast islands of Alaska, her songwriting inspiration has often derived from nature. As 20 year veteran performer, she’s driven by a passion for authentic story-telling through music. Her award-winning original songs (Billboard World Song, Independent Music Awards) and ten albums to-date have topped international charts (Billboard Japan, iTunes Canada), and her multi-lingual performances have delighted audiences and garnered dedicated fans around the world for over a decade. In every setting — from house concerts to intimate clubs with her trio to grand halls with a symphony orchestra and everything in between — she brings a fresh and original perspective to time-honored musical paths, channeling an innate understanding of connectedness across musical boundaries. www.halieloren.com

Tom Titus is a Ph.D. biologist, family man, forager, free-form philosopher, and writer at the messy interface of human experience and the natural world. His latest book, Palindrome: Grateful Reflections From the Home Ground, is a collection of essays and poems celebrating gratitude for the emerald ripple of the Pacific Northwest. His memoir, Blackberries in July: A Forager’s Field Guide to Inner Peace, is a seasonal chronology of the hunting and gathering of his spirit. Tom’s writing has also appeared in the collection Forest Under Story, Oregon Quarterly magazine, and Turtle Island Quarterly. His wife and cats share their home with him in Eugene, Oregon. tomtitus.com

Jorah LaFleur is a writer/performer who enjoys wearing many different hats. She finds herself on stage as a spoken word poet, actor, and event emcee. She also loves working with youth as a spoken word educator and teaching artist. Jorah has spent the last 20 years exploring the joys and terrors of showing up on stage. Running and hosting the Eugene Poetry Slam for over a decade left her comfortably harboring the belief that live performance is, literally, magical. She is committed to helping others experience the transformative power of being heard, and to promoting the arts as tools of social change and community building. Jorah loves words, courage, and really dark chocolate. Her favorite color is zebra. Connect with her online at jorahlafleur.com

Eric Alan is completing his fourth book, Grateful by Nature. It includes photography and prose from his contributions to Celebrate What’s Right with the World, a project founded by National Geographic photographer Dewitt Jones. His previous books include Wild Grace: Nature as a Spiritual Path. Eric is a founding board member of Cerro Gordo Land Conservancy, and currently the full-time caregiver for his 93-year-old mother.

Keep up-to-date with the social stuff!